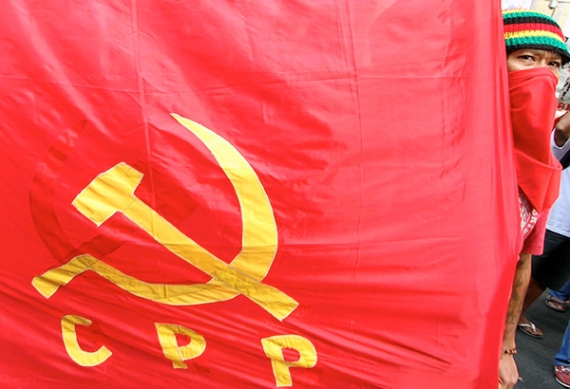 The CPP, the political wing of the Maoist guerilla movement, called for the abolishment of all military agreements with US and proposed to promote relations with China "without becoming it's lackey."

The Communist Party of Philippines (CPP), the political wing of the Maoist guerilla movement which recently started the peace talks with the government, hailed President Duerte's recent anti-US statements and called for an independent foreign policy, scrapping of military treaties with the US and the exit of US troops from the Philippines.

The CPP states that Duerte is "the first president to set himself squarely opposed to US and foreign meddling in the internal affairs of the Philippines." The party said that the President must also declare a policy of "non-alignment" by ending dependence on US military aid, dismantling of US military facilities, rescinding the Enhanced Defence Cooperation Agreement, the Mutual Defense Treaty and the Visiting Forces Agreement with the US.

Mentioning the tension in the South China Sea, the CPP called for the pull-out of all US warships and Chinese military vessels from the region.

The Party proposed trade agreements with Venezuela, Iran, Cuba, Russia, Democratic People's Republic of Korea and China and further promotion of ties with China "without becoming its lackey."