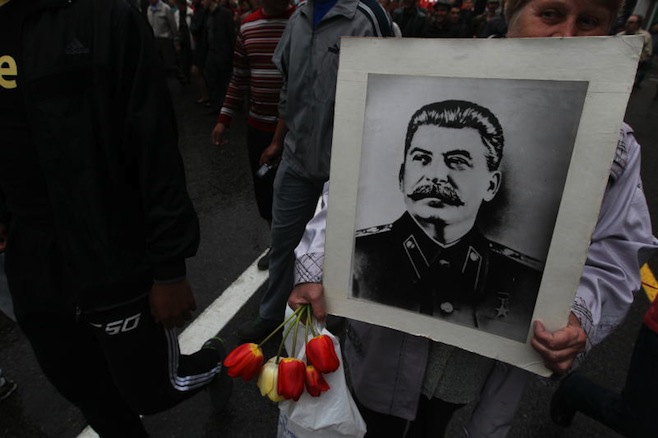 KPRF local branch in the central Russian city of Penza, have announced a plan to mark the 80th anniversary of the 1936 USSR Constitution by declaring 2016 the “Year of Stalin” and opening a Stalin Centre.

“There are lots of falsifications and attacks on Stalin nowadays. We will actively promote facts and information about his era and personality,”

KPRF activists in Penza also decided to declare 2016 as "Year of Stalin".