Iraqi CP: ‘No to Violence and Oppression in Basra!’ 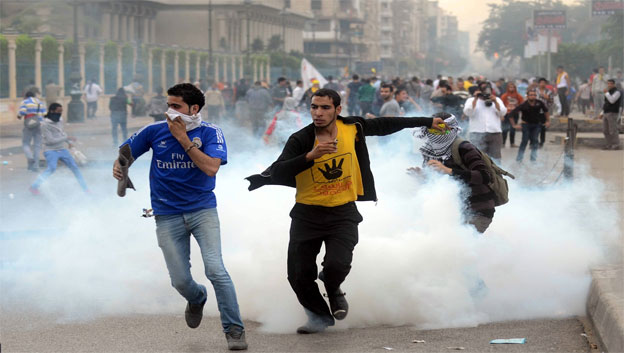 The Iraqi Communist Party condemned the violance of security forces against people demanding public services and the employment in Basra.

The Political Bureau of the Iraqi Communist Party issued a statement on September 4th on the bloody events in Basra that have escalated during the last days.  According to the latest reports, many have been killed and dozens wounded after the storming of the building of the provincial government and the total curfew in the province.

The statement said, ‘The excessive and flagrant violence of the security forces in dealing with the masses demanding their basic legitimate rights is mainly responsible for the situation’. It was emphasized in the statement that the overwhelming popular anger is not only due to the authoriries ‘ignoring the legitimate demands and the slow handling of the burning problems that have turned the lives of millions of people into unbearable daily suffering’. The Iraqi CP stressed that the anger is also caused by ‘the repression used by the security forces against peaceful demonstrators who are exercising their constitutional right to demand their basic human rights which are essential for dignified life’.

In its statement, the PB of the Iraqi CP strogly condemned the ‘irresponsible and inhumane treatment of the masses of demonstrators by the security forces’. It called on the local and federal governments to act immediately to put an end to these measures and to act earnestly and urgently ‘to resolve the woes caused by poor services that the people of Basra are suffering from, the first of which is the problem of drinking water’. The statement also demanded those responsible for the repression and the lethal shooting of peaceful demonstrators ‘to be held accountable without delay and receive the punishment they deserve’.