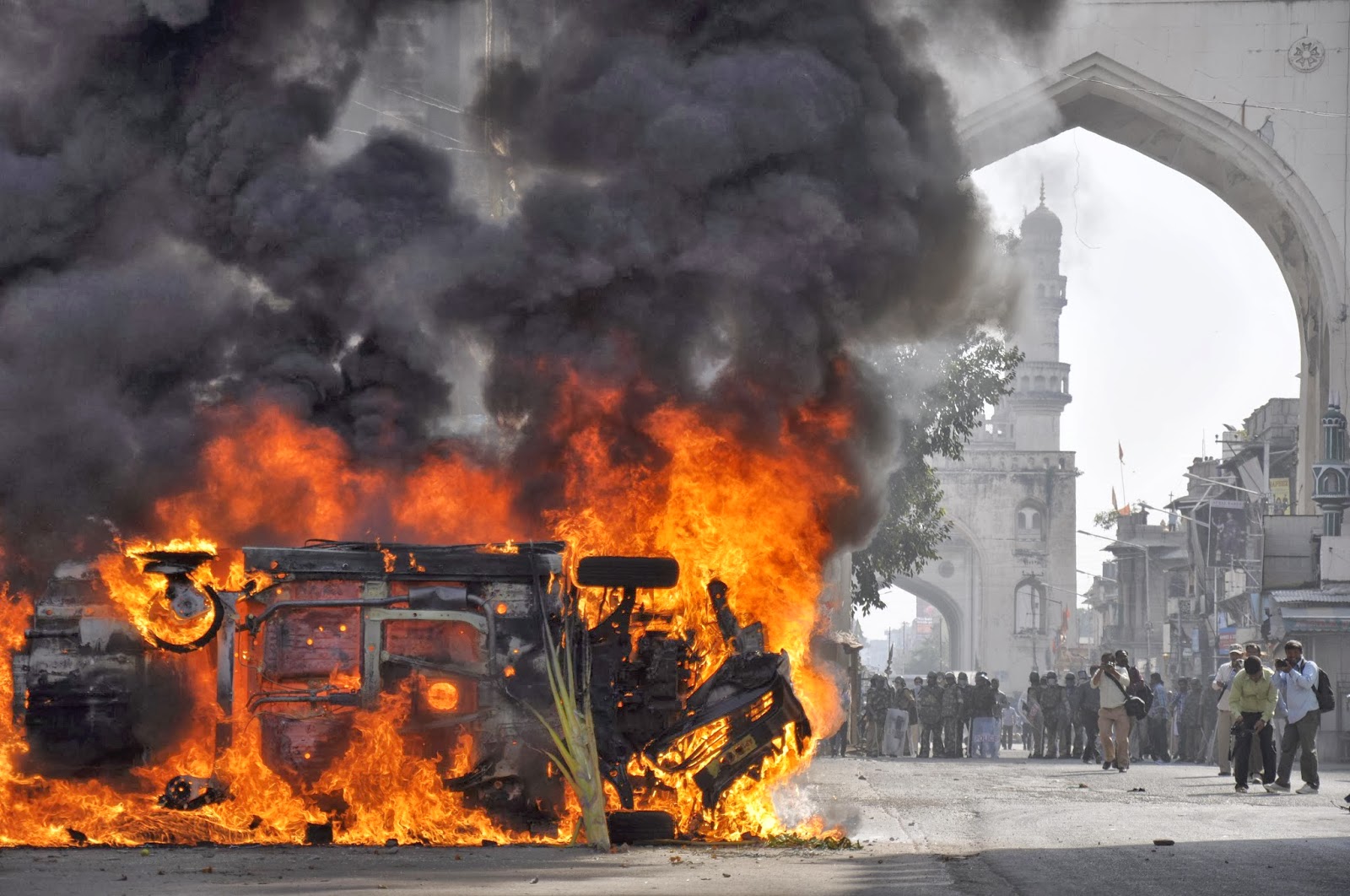 Communist Party of India, expresses concern about the recent attacks and draws attention to the responsibility of the government.

The Central Secretariat of the CP of India issued a statement on 20th October, drawing attention to the ongoing communal offences in the country.

In the statement, Sudhakar Reddy, The General Secretary of the Communist Party of India, expresses the party’s concern about the recent insults, attacks and murders, which have been carried out by some communal groups. The statement also draws attention to the responsibility of the government and accuses it for encouraging these groups by not taking necessary measures.

The statement ends with a call to the people and to the Prime Minister to stop the hate campaign immediately.

“CPI urges upon the Prime Minister to openly condemn these attacks, and take stern action against those involved in murderers.”