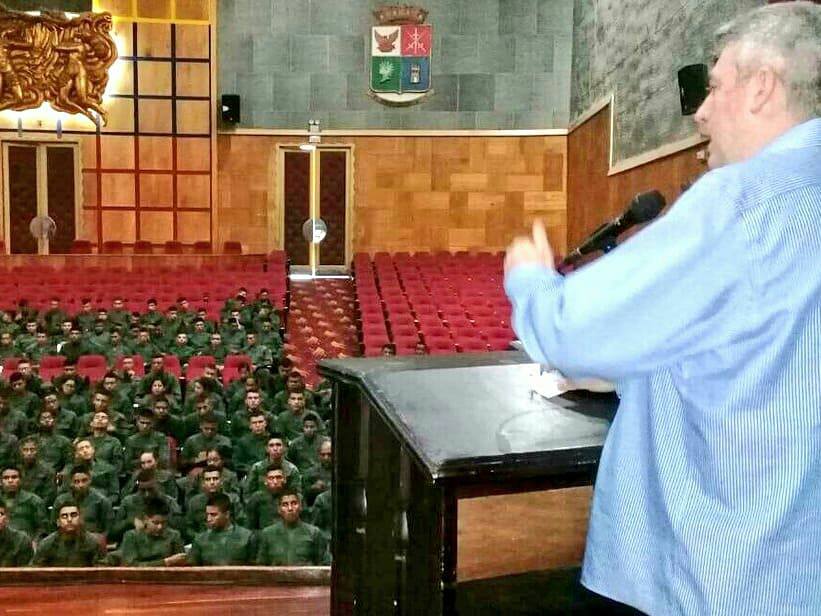 In face of imperialist pressures, the Communist Party of Venezuela (PCV) organizes activities to expose capitalism and preserve the achivements of the Bolivarian Republic.

As the Bolivarian Republic of Venezuela is increasingly subjected to pressure from imperialist agents, the Communist Party of Venezueala continues its activities to consolidate the organization of the people in line with the working class struggle.

According to a new UN report, ‘Venezuelan security forces have carried out hundreds of arbitrary killings under the guise of fighting crime’ from 2015 to 2017. Such arguments are propagated through international media agents in the name of human rights to legitimize the attacks of the counter revolutionary forces in Venezuela.

Meanwhile, the Communist Party of Venezuela is spreaking out and holding meetings to intensify the revolutionary quest in the Venezuelan society. The facebook  account of PCV announces the recent the activities  of the Party towards the different social segments such as universities, the legislative and the parliament to mobilize the people against the imperialist and capitalists.

It was announced today that Comrade Yul Jabour participated as rapporteur in the debate "attack on the economic stability of the Bolivarian Republic of Venezuela" in the Bolivarian Military University of Venezuela. On June 20th, Communist Legislator Leonardo Rodriguez from the state of Barinas called to fight and act against the mafias that daily assault the wages of the workers. During June, the Central Committee of PCV also held a meeting with the main communist legislators to discuss parliamentary policy of the Bolivarian Republic.