PCM on election results: Recomposition of the bourgeois hegemony 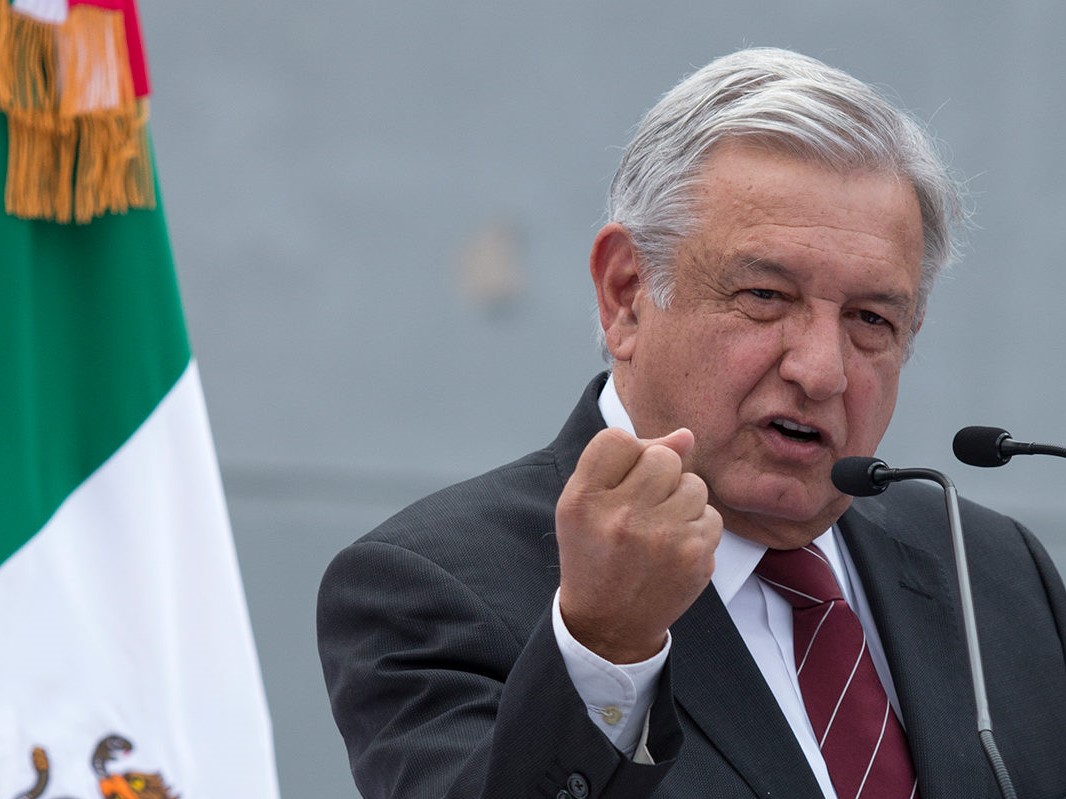 Communist Party of Mexico (PCM) sees a recomposition of the bourgeois hegemony in Obrador's election for presidency.

After Andrés Manuel López Obrador declared his victory in the federal elections in Mexico, the Political Bureau of the Central Committee of the Communist Party of Mexico issued a declaration on July 4. Despite Obrador's demagogic discourse of "national unity" - which is supposed to transcend class antagonisms as an "inter-class" option - the PCM underlines that the power of the monopolies is assured by this result and that the bourgeois class dictatorship will continue.

It is indicated in the declaration that Obrador's commitment to "business freedom" is translated in the measures that he is to ratify in the name of the autonomy of BANXICO, financial and fiscal discipline, respect for the commitments with the banks and international financial organizations and guarantee for no expropriation or confiscation. Meanwhile, Obrador's efforts against poverty are interpreted by the Political Bureau as if he "wants to treat a fatal cancer with asperin" since he proposes nothing but palliative solutions. As a response to Obrador's expressed belief in the thesis that "corruption is the basis of economic and social inequality," the PCM points out the role of the exploitation of wage labour and the private appropriation of socially produced wealth. Moreover, it is asserted that Obrador's task is to mitigate problems, put out the fire and apply damage control in order to gurantee the stability of the system in a period of turbulence and to demobilize those who have voted for a change.

The PCM sees in Obrador's election a "recomposition of the bourgeois hegemony" in a way that incites an important part of the people to mistakenly identify their interests with those of their oppressors and exploiters with the mediation of the new social-democracy that promotes discourses of "national unity" and "national reconciliation". On the other hand, the PCM does not deny the fact that a remarkable section of the popular strata has decided for the first time to express themselves politically by exercising the vote for the first time, largely by voting for Obrador for the sake of a change. Before these disillusioned people return to apoliticism, the PCM points out the need for massively explaining them the communist proposal of workers' power as an objective and necessary solution.

The declaration ends as follows:

The Communist Party of Mexico, reiterating its independence from any bourgeois option, refuting the deception that a change is taking place to the left, will fight every day for the objectives and interests of the working class, without any illusion in the government of Obrador.

See the link for the declaration in Spanish.