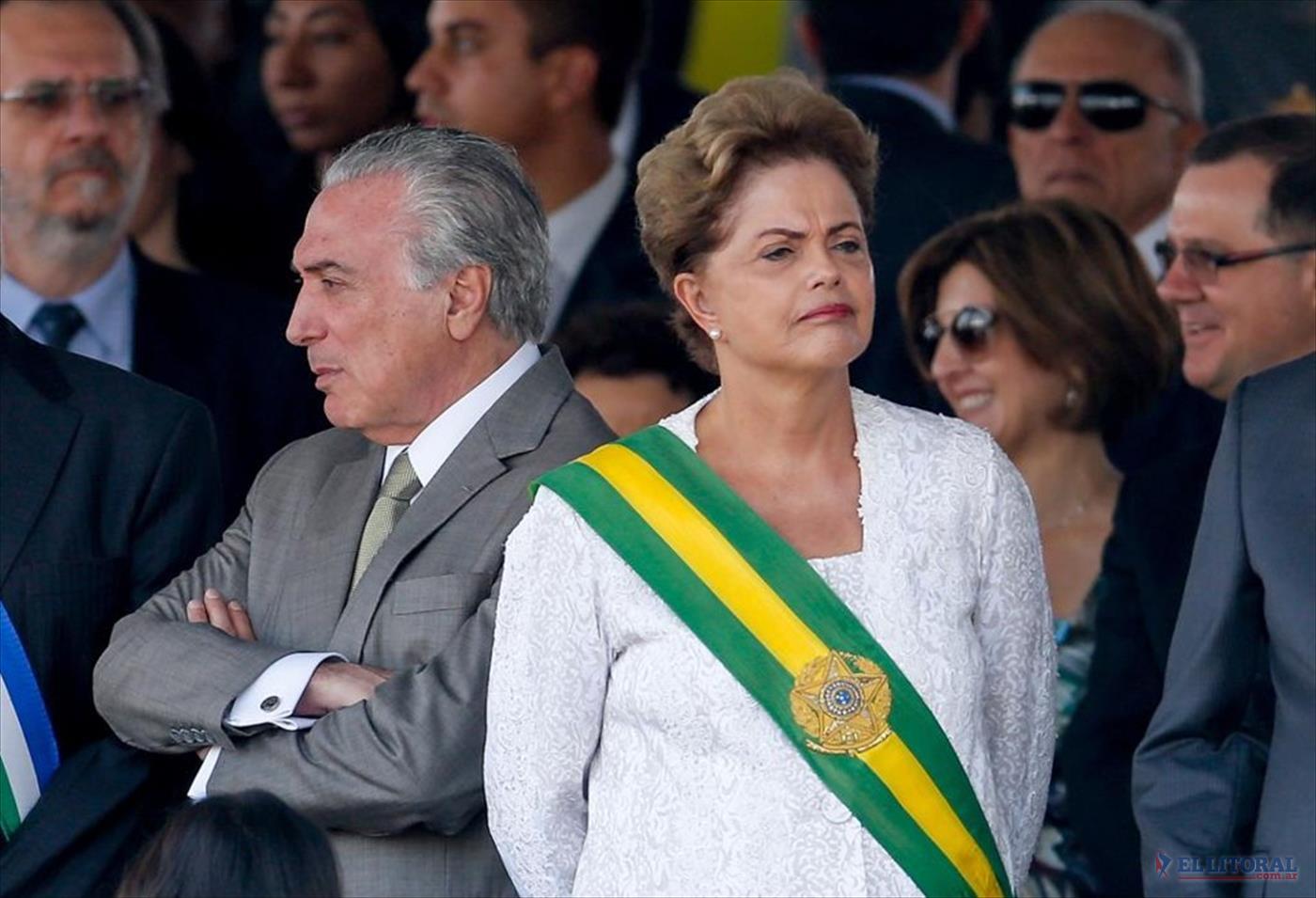 Communist Party of Argentina (PCA) repudiated institutional and judicial coup in Brazil and condemned the ouster of President Dilma Rousseff.

The president of the Communist Party of Argentina (PCA), Patricio Echegaray, in the press release conveyed the solidarity of his party with the Brazilian people, while condemning ouster of Dilma Rousseff, He pointed out the threat posed by the coup to the Brazilian democracy since the actors of the coup are the very ones who should have protected the democratic institutions of the country.

Echegaray maintained that this coup is part of the general offensive carried out in the region in order to revive the US hegemony weakened in the last two decades. The ouster of Manuel Zelaya in Honduras, Fernando Lugo in Paraguay and the slight election victory of the right in Argentina are part of this process.

The president of the PCA stressed the urgency to regain the initiative and he indicated that the organization and mobilization is needed more than ever to stop the right offensive.

Echegaray concluded his words by expressing the confidence of his party towards the democratic tradition of the Brazilian people, their social and political organization, and their experience of struggle.