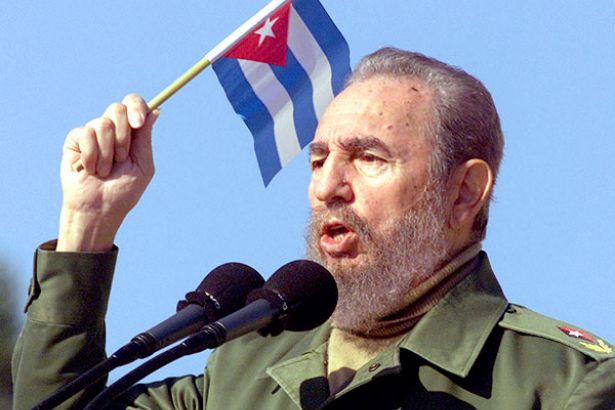 Historical leader of the Communist Party of Cuba (PCC) Fidel Castro dies at the age 90. [ES]

Historical leader of the Communist Party of Cuba (PCC) Fidel Castro has been announced to be passed away by the Cuban television.The revolutionary leader and the former Cuban president Fidel Castro had made a speech at the 7th Congress of the PCC and had said:

“The time will come for all of us, but the ideas of the Cuban communists will remain as proof on this planet that if they are worked at with fervour and dignity, they can produce the material and cultural goods that human beings need, and we need to fight without truce to obtain them.”

The Prensa Latina reported that his body will be cremated under his own will, citing incumbent Cuban President Raul Castro, Fidel Castro's brother.