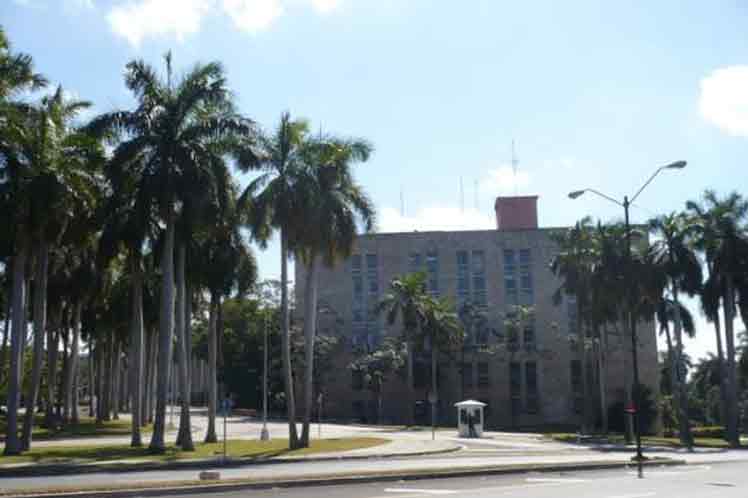 The Communist Parties of Cuba and China completed the Second Theoretical Seminar in Cuban capital.

Granma reported that, the two day meeting began on 6th of December at the headquarters of the Central Committee of the Cuban Communist Party (CCPCC).
In his opening speech, The Communist Party of Cuba's head of international relations department, Jose Ramon Balaguer underlined the importence of the seminar as a chance to work on the ideas of Fidel Castro about the construction of socialism.

The head of Chinese delegation, Guo Weimin stated that the seminar has connections with the party struggle about the current conditions.

First Theoretical Seminar was held in Beijing, in 2014.