CP of Chile expresses solidarity with the people of Brazil 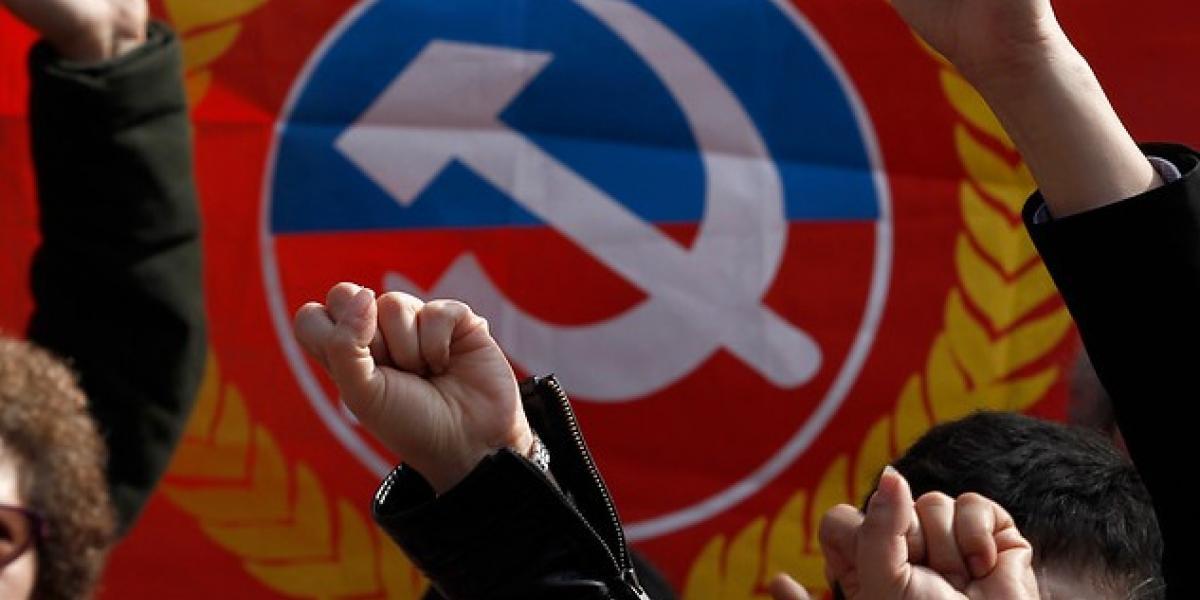 CP of Chile expresses solidarity with the people of Brazil and the Workers’ Party, condemning the court decision against Lula’s candidacy.

The decision of the regional court might prevent the candidacy of former president Lula da Silva in the presidential elections in October of this year.

In the statement, the CP of Chile stresses that the decision against former president Lula is groundless and its main purpose is to try to prevent his presidential candidacy.

Chilean communists also contends that the court’s decision is the continuation of the unlawful impeachment of the President Dilma Rousseff, which amounts to an offensive to the very foundations of democracy.

The statement remarks the fact that with the formula of “Soft Coup”, the Brazilian right has found the opportunity to overthrow a democratically elected president and prevent the candidacy of the former president without necessitating a military coup d’etat.

The Party expresses its appreciation of the Lula’s decision to maintain the struggle for democratic, legal and constitutional rights and finally affirms its conviction that “the Brazilian people will be victorious in their struggle for a more democratic, egalitarian and progressive country.”