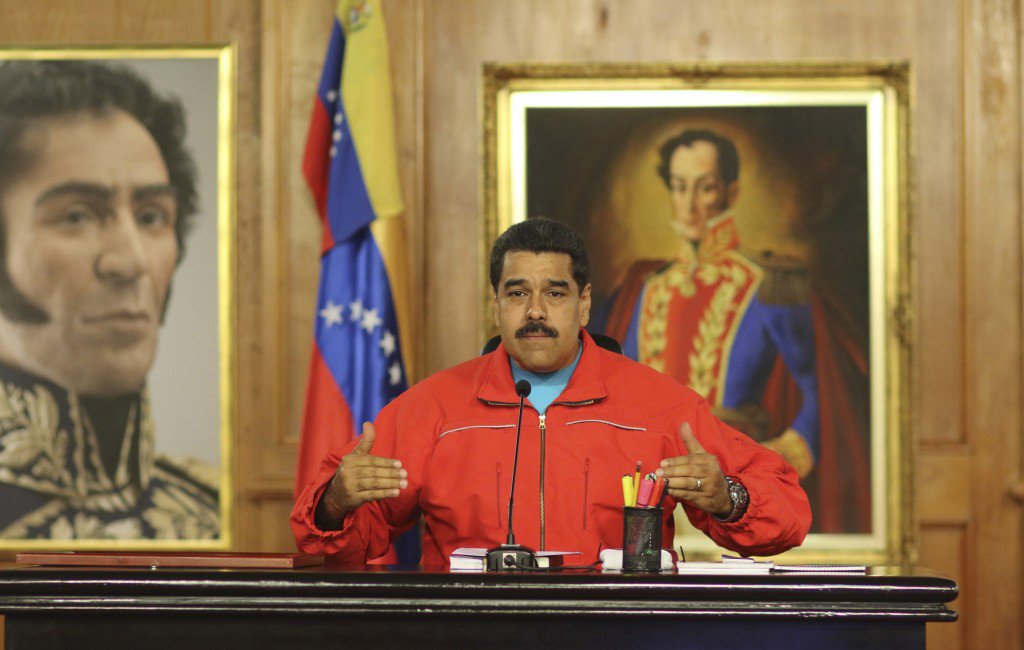 Party for Socialism and Liberation, U.S. (PSL) released a statement regarding the outcome of the elections in Venezuela.

Following the National Assembly elections in Venezuela on December 6, the Party for Socialism and Liberation (U.S.) released a statement regarding the outcome of the elections.

While the statement described the outcome as a major victory for the right-wing forces of counter-revolution and U.S. imperialism, it was also stressed that not a historic defeat of the Left in the sense of the 1973 Pinochet/CIA coup in Chile or Hitler’s 1933 rise to power in Germany.

The statement also noted that what is most needed in Venezuela is the rule of the working class, in Marxist terms, the dictatorship of the proletariat and that in Venezuela, the progressive and pro-socialist forces of Chavismo hold the reins of government and have a strong influence in the military, but the power of the Venezuelan capitalist class has not been defeated.

The statement concluded with the following message:

“It is entirely possible that in the coming period the newly ascendant right-wing — which includes fascist elements — could, in its rabid desire to dismantle the Bolivarian Revolution, over-reach and engender a mass militant response. It would not be the first time in history that the “lash of the counter-revolution” drove a revolution forward.

The struggle over the future of Venezuela is now entering a new and entirely unpredictable phase, the outcome of which will be of tremendous importance for Venezuela, Latin America and the world.  All those who stand for revolutionary internationalism must stand in solidarity with the Venezuelan revolutionaries at this critical time.”

For the full text see the link.