PSL: 'Republicans and Democrats, both hypocrats!' 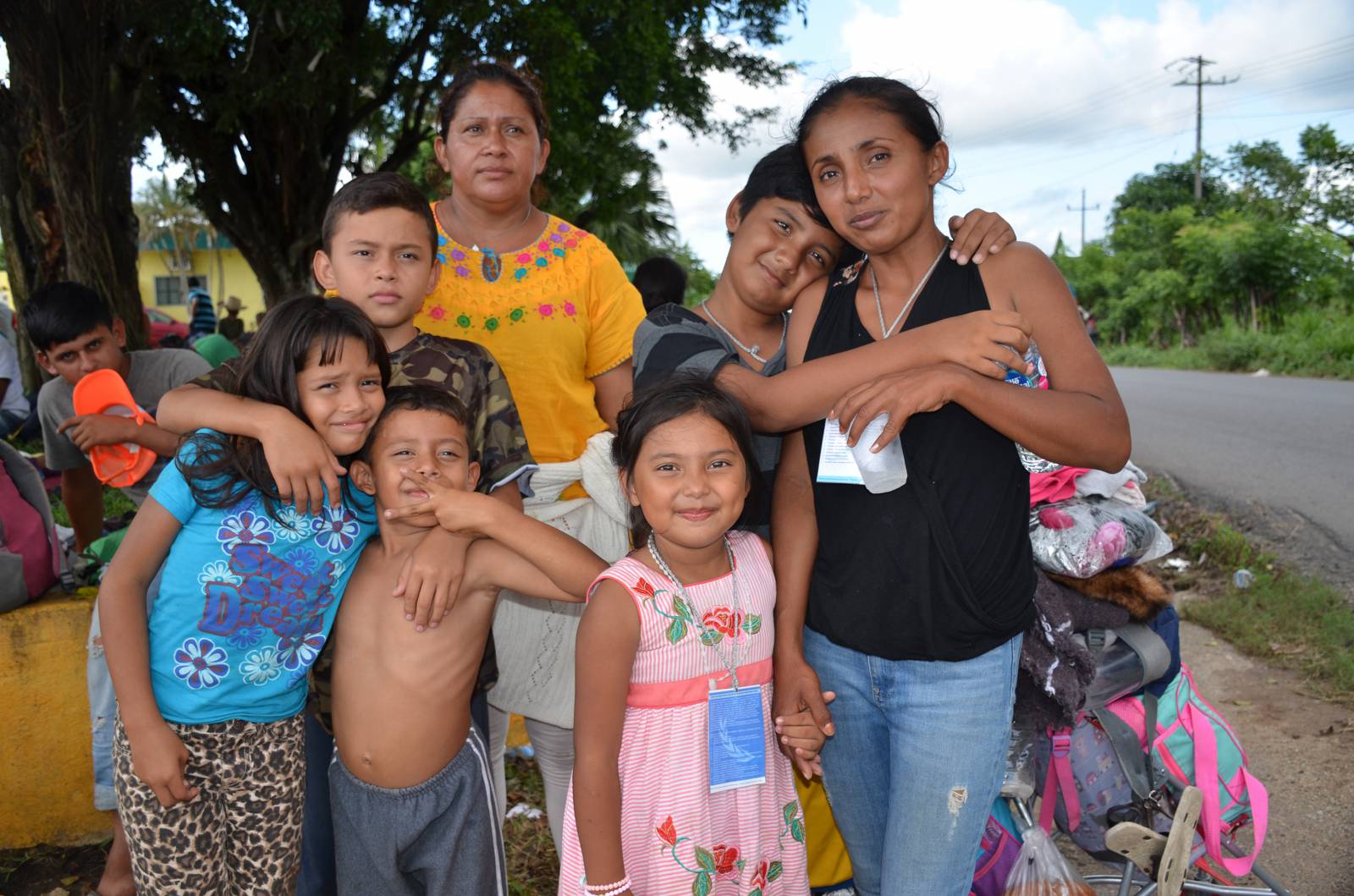 The editorial team of "Breaking the Chains" magazine, a socialist women's magazine produced by the PSL issued a statement about the migrant caravan that is heading towards the U.S.
The statement pointed to the role the U.S. imperialism played in creating the adverse conditions that caused the displacement of thousands of people in Central America:
"Imperialist pursuits such as the U.S. backed and supported coup in Honduras, in 2009 ousted the democratically elected President Manuel Zelaya,  leading to the destabilization of the government in Honduras and creating an atmosphere where organized crime, violence and poverty took root.  U.S. political interventions, military coups, resource exploitation, and policies of economic neoliberalism have only served to further destabilize the entire region of Central America which has created a climate where paramilitary-backed drug cartels have been able to thrive".
The statement also pointed to the hypocrisy of both Republican and Democratic Party as they use the plight of thousands as a means to get votes in the mid-term elections:
" Instead of speaking up for the human rights of immigrants and asylum seekers, the Republicans and Democrats are using the plight of the migrant caravan as a political football to sway voters before the midterm elections. Pandering to his racist supporters, President Trump has ordered troops to the border to “defend” the United States from this unarmed caravan of asylum-seekers."
The full statement can be read here.
Tweet