PSL reflection on the Syrian issue 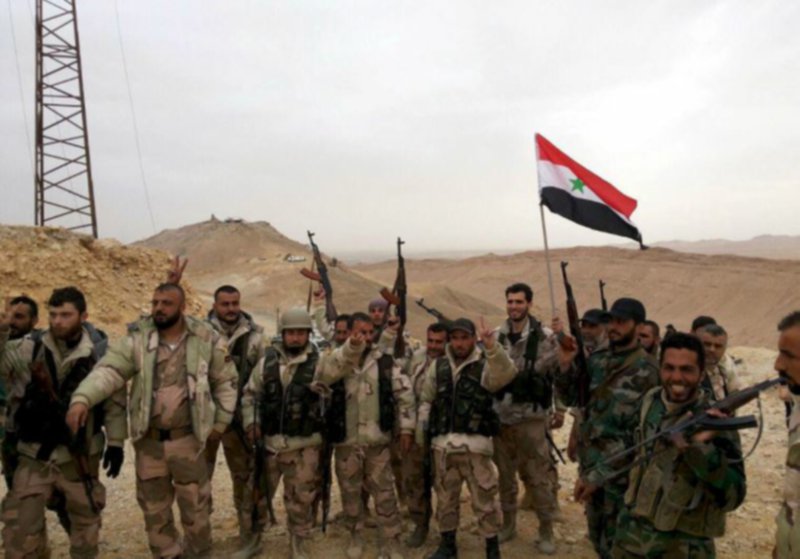 The Party for Socialism and Liberation (PSL) put forth how the U.S. policy in Syria today lacks a realistic objective in a recent analysis published in the Liberation.

"On the one hand, the U.S. still wants Assad and the Ba’ath Party rule of Syria to be overthrown. On the other hand, the only real alternatives to Assad are the Islamic State and the Nusra Front. The Free Syrian Army lacks the strength and influence to be a viable alternative today, if it ever was. What the U.S. considers to be “moderate rebels,” really the good terrorists from Washington’s perspective, are those willing to enter tactical alliances with the U.S. On the ground, the “moderate rebels” have long been in regional and local alliances with Nusra, with whom they share basic tenets of the same ideology." writes the author Mazda Majidi in the the article titled "Will the U.S. abandon ‘Assad must go’?"

The analysis also emphasizes the fact that Assad’s secular and independent state continues to be far more democratic and progressive than any of its opposition forces, adding:

"The Islamic State and Nusra are certainly not democratic forces, nor do they even claim to be. And imperialist stooges posing as “pro-democracy” forces were never going to bring Syria closer to democracy or independence."