PSL: For a full withdrawal — U.S. out of the Middle East! 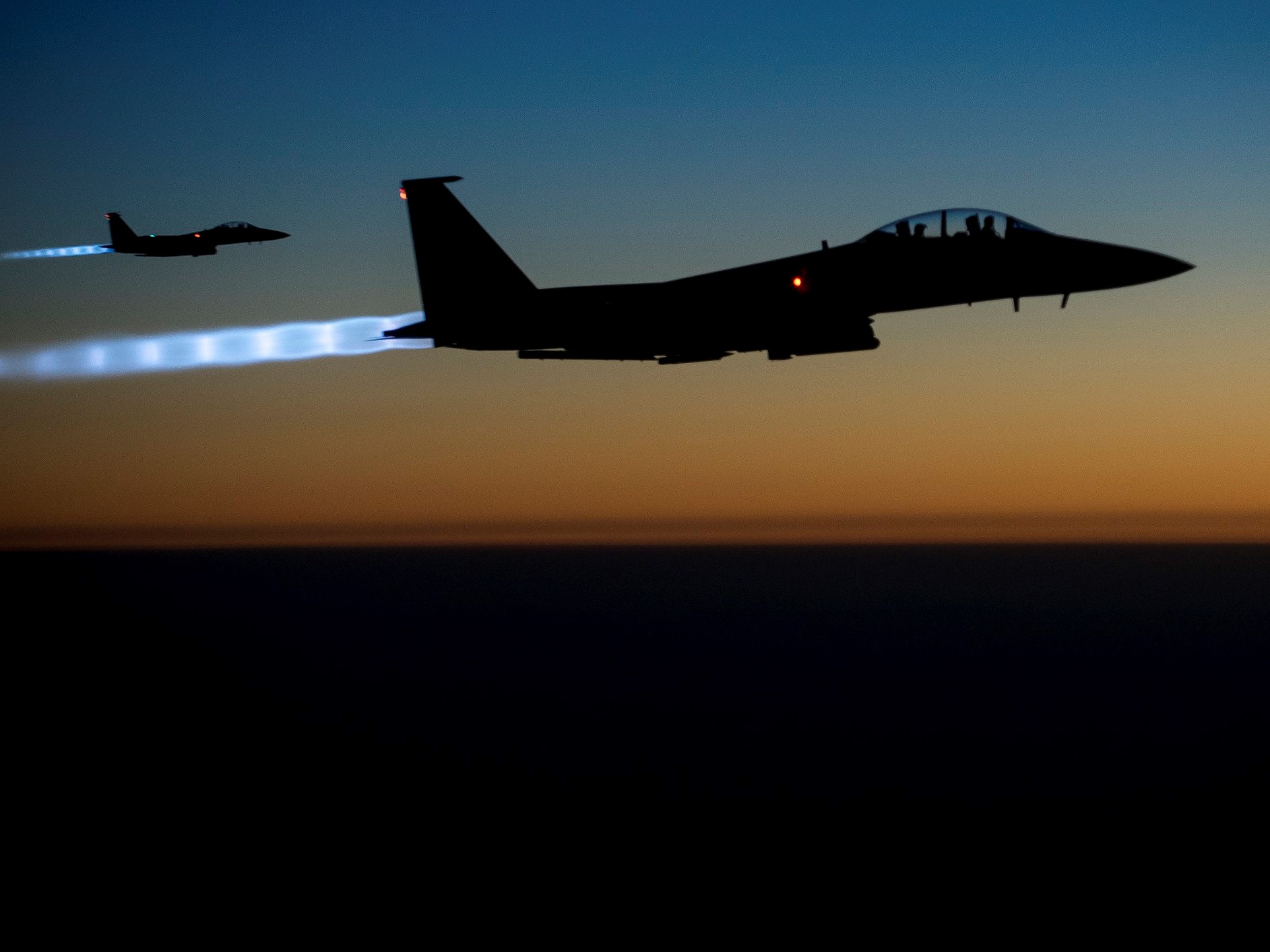 Not satisfied with the decision to remove 2,000 U.S. troops from Syria, the PSL calls for a full withdrawal from the Middle East.

On December 21, the Party for Socialism and Liberation (PSL) issued a statement on the decision to remove 2,000 U.S. troops from Syria. Not satisfied with this decision, the Party calls for the extension of this decision to include the over 5,000 estimated "contractors" in Syria.

The statement reiterates the Party's conviction that U.S. bombing in Syria is a violation of the country's sovereignty and of international law. It is declared that the retreat and departure of U.S. forces confirm Western imperialism's defeat in Syria. Furthermore, the PSL interprets the harsh criticism pronounced in the corporate media and the resignation of James Mattis as indicators of a new grave political crisis for the Trump administration.

While opposing any calls for U.S. troops to remain in Syria, the PSL declares at the same time its support for the Syrian and Kurdish forces against any Turkish invasion of Syria. "The only road to national liberation and self-determination," the statement continues, "is based on the alliance of Arab, Kurdish and all peoples of the region against the NATO powers that have divided and invaded it for over a century. U.S. out of the Middle East!"

See the link for full statement.