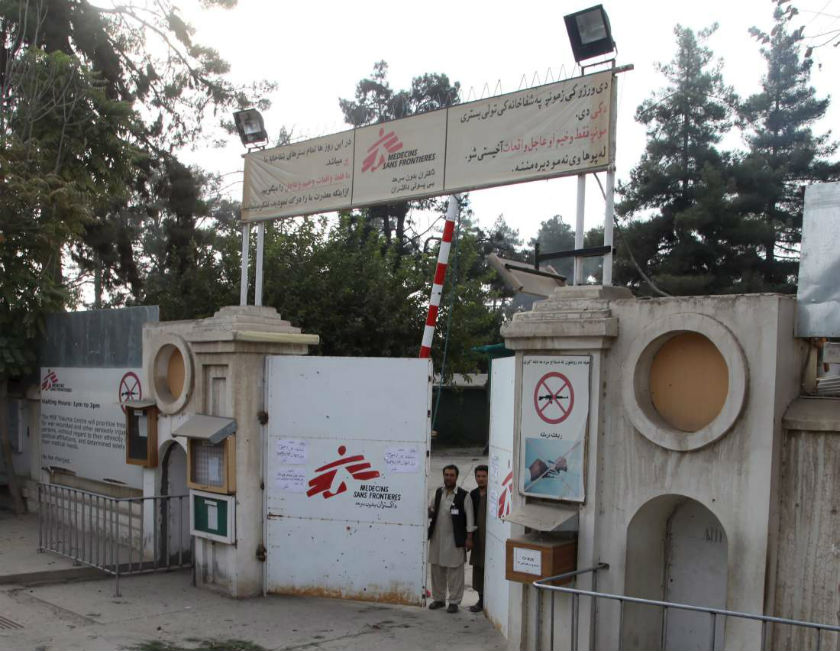 The Party for Socialism and Liberation (USA)  says the recent U.S. bombing of the Doctors Without Borders hospital in Kunduz is a war crime.

The Party for Socialism and Liberation (USA) released a statement on the recent U.S. bombing of the Doctors Without Borders hospital in Kunduz, denouncing it yet another U.S. war crime in a long series of war crimes in Afghanistan.

The statement emphasized that U.S. war crimes date back at least to the 1978 communist revolution in Afghanistan, lead mostly by students and carrying its greatest influence in Kabul, that threatened U.S. hegemony in the Middle East during a time when they were faced with the counterweight of the Soviet Union.

The statement also added:
“Today, after fourteen years of conflict, the U.S. government has slaughtered over 20 thousand Afghan civilians in a war of attrition against a people where 92 percent of fighting-age men have no idea what 9/11 is. The U.S. military has committed countless atrocities in Afghanistan that have drawn attention to the unjust and brutal character of the occupation.”

Calling for an immediate end to the occupation of Afghanistan, the statement said:

“The strategy in Afghanistan has been to attempt to make the U.S. appear strong as an imperial force despite being defeated by the poorest people on the planet. This is how destroying the hospital in Kunduz fit neatly in U.S. strategy. Their aim is to leave behind a crippled Afghan society. Their aim is to prevent Afghans gaining access to medical attention, to schools, to work, to anything resembling a normal civil life.
This strategy has been repeated by the U.S. each time it was defeated by a people’s war for independence from Korea and Vietnam to Iraq and Afghanistan.
The only way to end the war crimes is to end the U.S. occupation immediately and to end this prolonged collective punishment aimed at the Afghan people for their heroic defiance of Washington’s dictates.”

See the link for the full statement