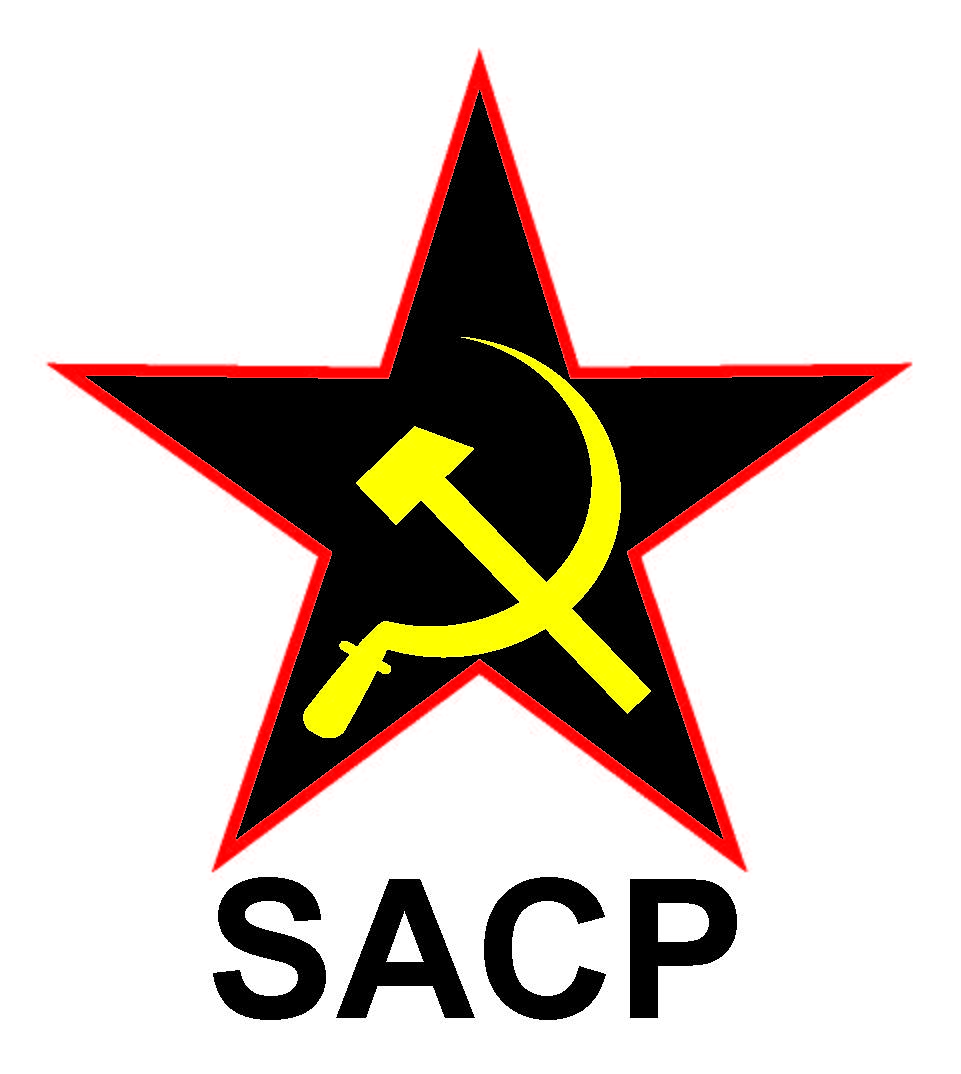 The South African Communist Party welcomed the 'belated' resignation of the President of South Africa Jacob Zuma after he was recalled by the African National Congress.
ICP, 16 February 2018
After harsh discussions in the country and the recall of his party African National Congress, the President of South Africa Jacob Zuma announced his resignation yesterday night. The South African Communist Party, which has been waiting for this development for long time, welcomed Zuma's 'belated' resignation.
Jacob Zuma, the President of South Africa since 2009, expectedly announced his resignation yesterday night. Until then, Zuma had overcome eight votes of confidence in the parliament and come up with numerous scandals mainly focusing on claims about corruption. Yesterday Zuma's party the African National Congress (ANC) demanded him to announce his resignation or it would turn into another vote of confidence, this time the ANC voting against. Accordingly, Zuma announced his resignation. As he loses his impunity, it is now expected that Zuma will be judged for impeachments against him.
Once information about Zuma's intention to fire Ramaphosa spread over the country, on February 6, the South African Communist Party (SACP) made a statement calling for Zuma to resign, and if not, the ANC to recall him. Condemning Zuma's conduct as "reckless and unacceptable", the SACP pointed out the danger of tribalism, ethnic mobilisation and the possible division and even destruction of the ANC "through unrepentant factional conduct".
On February 13, the SACP welcomed the ANC's decision to recall Zuma and put forward as a task "dismantling the parasitic networks surrounding our state and movement and deal decisively with corporate state capture and other forms of corruption".
After Zuma's resignation, the SACP welcomed this "belated" development by underlining the role of the "protracted struggle from within the ANC and its alliance" beneath this decision. From now on, the SACP expects a "self-correction from within the ANC and state" and calls for "the battle to dismantle parallel state mechanisms, including rogue intelligence units and associted parasitic networks".
Following Zuma's resignation, the parliament elected today for presidency Cyril Ramaphosa, the leader of the ANC. Ramaphosa used to be a member of the ANC's revolutionary vanguard against the apartheid regime in his youth, and now is considered as one of the wealthiest business executives of the country. He will remain president until next year's national elections.
Tweet