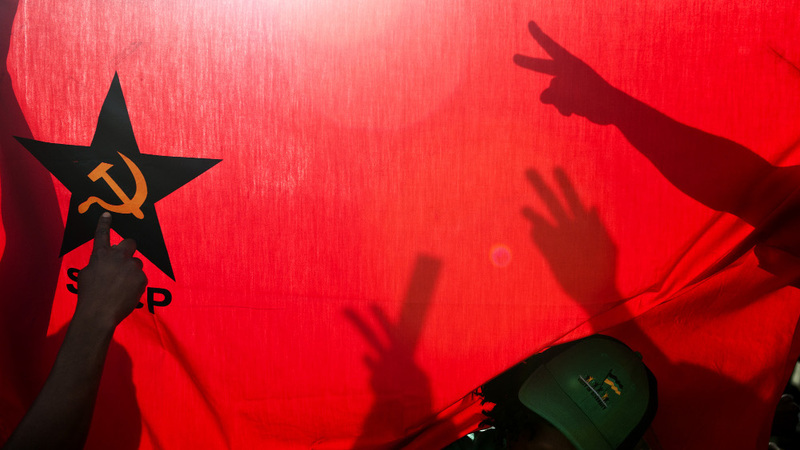 South African Communist Party underlines the findings of the Health Market Inquiry report, indicating to the need for a system of universal quality health care.

The South African Communist Party (SACP) welcomed the provisional report of the Health Market Inquiry (HMI) into the rising and astronomical costs of private health care - which `only a minority of South Africans can afford`. The findings of the report released on July 6th strongly supports the case for South Africa to move decisively forward to a system of universal quality health care through a National Health Insurance (NHI) programme.

The SACP reiterated its support for the transition to eliminate inequality in health care and equalise access for all, and is calling for working class solidarity to push for a single integrated health care system that is universal and based on need rather than on one`s ability-to-pay. The SACP particularly supported the recommendation for the state to stop chaotic licensing of private health facilities.

The statment of the SACP went as follows:

'However, the HMI had its own limitations. Its other recommendations are for example weak and unlikely to address the continuing problems of concentration, domination and their consequences. In addition, the transformation of the private health sector is inconceivable without rolling back the two-tiered health system (one for the haves and the other for the have-nots) as whole.

The HMI findings show that the primary motive in the private health care sector is to provide health care to the few who have a medical aid and their dependents but not to meet their health care needs but to the satisfaction of the greed of those who control key health institutions, including medical scheme administrators and private health hospitals. Medical schemes have long ceased to be democratic and not-for-profit institutions - they have been captured by large profit-driven interests.

What this means is that billions of rands of health care funds are not spend on health care but rather on non-health care costs and are heaped up as profit. The private health care providers, driven by greed, have been involved in what is called "supplier-induced demand" - another word for "over-diagnosing" a patient. This includes providing services that are not necessarily required, and is part of the drivers of the growing out-of-pocket payments and the super profits made by private health care monopolies.'