SACP declares its support for the National Health Insurance 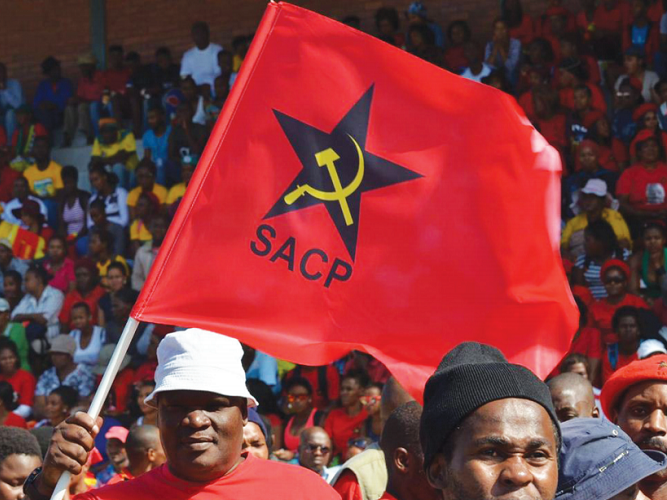 The South African Communist Party (SACP) supports the introduction of the National Health Insurance while condemning health care profiteers.
ICP, 20 June 2018
The South African Communist Party (SACP) declares its support for the National Health Insurance (NHI) to be implemented by the Government. Accusing "capitalist profiteers who benefit from the status quo" for carrying out an orchestrated campaign against the introduction of the NHI, the SACP is encouraging the Minister of Health, Dr. Aaron Motsoaledi to release the NHI Bill for and in the interests of the workers and poor, the majority of our nation.
Among a total spending of 8.5% of the GDP on health care, the SACP questions why 4.4% of the GDP is spent on only 16% of the population while 84% of the population is expected to be satisfied with the 4.1%. The SACP expects the NHI to bring an end to this "inhuman, cruel and unjust if not also barbaric and obviously unacceptable" situation by equalizing access to quality health care for all. Criticizing the class inequality in health care, from which benefit private financial interests and fronted elitist groupings, the SACP reminds that health care is a human right rather than a commodity.
See the link for full statement.
Tweet