"SACP contesting elections on its own” 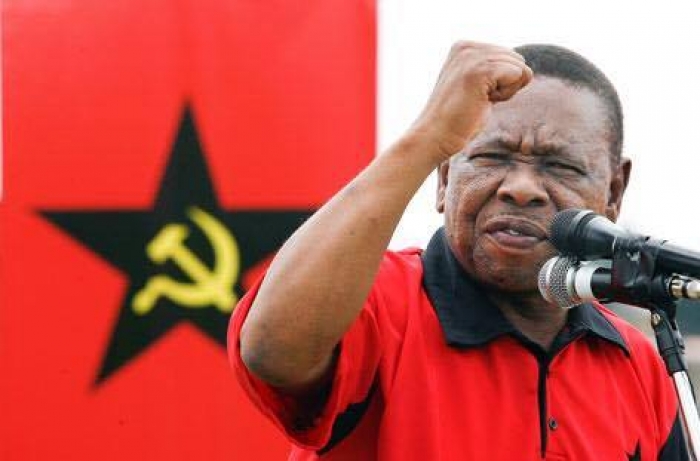 The South African Communist Party (SACP) General Secretary Blade Nzimande stated that SCAP may contest the next general elections on its own.

At the rally in Galeshewe celebrating the 96th anniversary of the founding of the SCAP, the provincial secretary Norman Shushu in Galeshewe said, “This is the party that has influenced policy directions, which this country has taken, it is this communist party that has ensured that the ANC remains working class-bias. As we know, the ANC, which is our alliance partner, has been experiencing serious challenges, some are even saying that our movement has reached the stage of paralysis and it cannot come back. The communist party once more, as a formation party and as a vanguard of the working class, is called upon to help the ANC to deal with the challenges it is encountering.” In addition, the South African National Civic Organisation (Sanco) deputy secretary-general Robert Tsikwe pointed out that those appointed in the government have to be held accountable to the people.

At the celebration, the Party General Secretary Blade Nzimande called to stop the abuse of state resources and stealing from the public purse. In his speech, he lamblasted those who said that the party was walking away from the ANC-led alliance by their posture of wanting to contest elections, saying “We want an alliance that is campaigning all the time not an alliance that campaigns only during local or general elections.” Underlining the need to reconfigure the alliance, Nzimande said, “We will not be chased away from the alliance, it is those who are destroying the alliance and our movement who must go. This can also mean the SACP contesting elections in the next general elections on its own.”