CP of India deplores selling of 76% stake of Air India 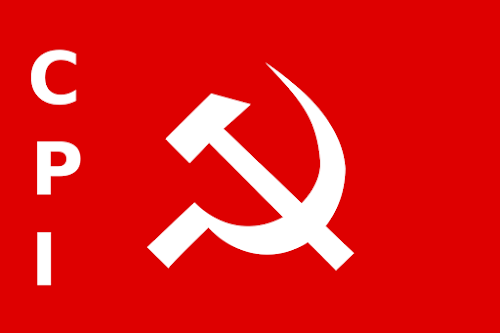 The CS of the Communist Party of India (CPI) deplores the privatisation of Air India and says it is "against the national interest".

According to the press statement issued by the Central Secretariat of the Communist Party of India, the CPI “deplores” the Narendra Mod led RSS-BJP government’s move to privatise Air India by inviting expressions of interest (EoIs) from potential buyers to acquire 76 per cent stake in the national airline.

The statement said, “At a time, when the country is suffering from the loot of the national assets and bank deposits of general public by the private sector the party feels handing over public assets to private sector is suicidal. Whenever any public sector unit is plunged into a crisis for no fault of it, the Modi government takes decision to hand it over to private sector business houses.” It was underlined that this move is “against the national interest” and the CPI demanded that government should not go ahead to implement it.